The Power of Words in Your Relationships

Words have Great Influence in our Lives

Everything begins with words. The words of others, then the inner dialogue. The Power of words inside your own head.

In this post, I’m going to show you how others influence what happens in your life, simply by their words and by the end of this you’ll be able to:

1. Notice their influence and

2. Take your own power back.

Remember the taunt, Sticks and Stones may break my bones but names will never hurt me? Wouldn’t it be nice if that were true? Then all those names we were called when we were young and the names inside our heads that we still call ourselves today, like useless and worthless and it’ll never work and you don’t deserve that, they would all be meaningless. Life would easy and fun.

The Power of Words is in Their Believability

But words do have impact. They do hurt. Those vindictive or even careless words, thrown about by somebody we admire or look up to, can be very powerful. When they’re packed with emotion, they don’t even need to be repeated. Most people are only too ready to adopt these denigrating terms from somebody they look up to, as their mantra. Not consciously of course, I mean nobody wants to feel worthless on purpose.

Words can uplift or they can destroy your self-worth in just one statement. The reason words can be so very powerful is that words are inspired by your intentions and spoken with emotion. These mini powerhouses can be used to stir a nation to uprise and march for freedom, just as Ghandi and Martin Luther King Jr have done. But they can also hold people prisoner in their own minds such as communist countries and toxic relationships achieve.

Parents Understand the Power of Words

Parents have long used words to build confidence in their kids abilities or destroy their self esteem. Building with confidence with one sentence and tearing it down with another. It’s a wonder we make it through life to find any happiness at all.

The power of words have been known and used to influence others for centuries, by governments, conspiracy theorists and the media. To find support for a new idea or even to sell products, it falls back to the influence of the power of words.

So what makes words powerful? After all, they’re just strings of letters, spoken mostly by people we don’t even know. So why do they have such influence? 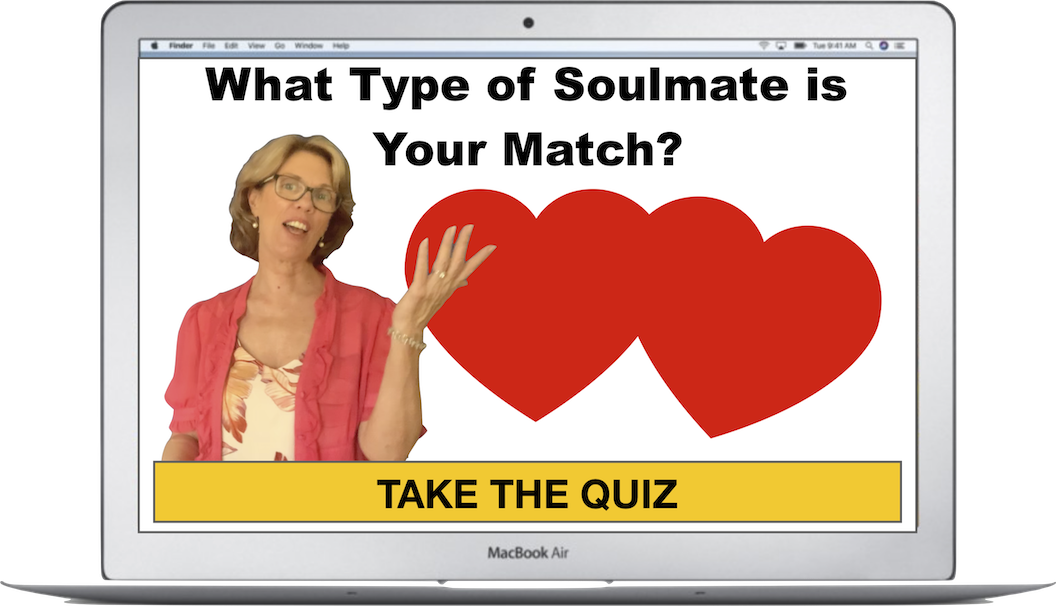 The Power of Words is Influenced by the Listener

Words aren’t powerful on their own.  The Power of Words has impact because the listener attaches meaning that makes them powerful. And you the listener can only hear the words through your own filter. This filter is determined by your mood. What you feel right now, is your filter. If you’ve been hurt and you’re feeling pain, your filter is defensive. You’re hearing words through the filter of being defensive.

If you’re feeling great, your filter is happiness. You’re hearing words through the filter of love. Through this filter you won’t even hear vindictiveness and animosity. It’ll be like water off a duck’s back. Therefore the words you hear are interpreted by your moods.

The Power of Words to Press your Buttons

That’s where the term ‘presses your buttons’ comes from. Somebody close can press your buttons because they installed them. They’ve taught you how to feel in response to their words. It’s what we call a pattern. They’ve installed a pattern in you through a repeated behavior and that’s why their words are powerful in your life.

In fact, those words can be so powerful that people have killed themselves and others just to alleviate the pain of these words. Such as when a spouse has been so tormented, they either kill themselves or their partners, just to escape the pain. And it all began with words.

The Power of Words Inside your Own Head

Ultimately it’s the words inside your own head that are your biggest influence. Others begin the drum roll but they don’t need to keep beating it as you take up the sticks and keep it beating all by yourself. Letting others’ have power over your life through their words is one of the Biggest Mistakes we see people make when they’re looking for love. (Get the PDF below)

So now you can see how many others influence your life by their words; from media to governments, and parents to spouses, the question is:

How do you take your own power back?

How do you become the person who chooses the thoughts you want to think? The ones that will uplift your life and make you feel great?

And that’s a great question, because it’s the key to peace and harmony. It’s the path to inspiration and joy and happiness. So how do you do this?

The Power of Words aren’t in Affirmations 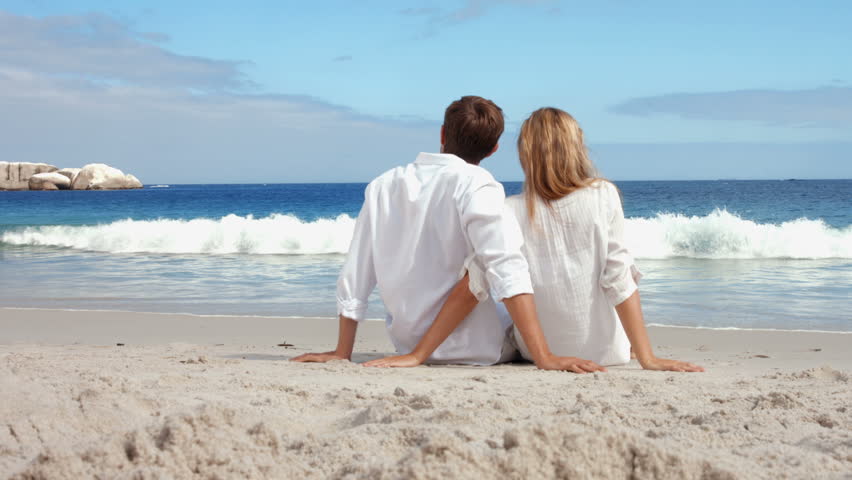 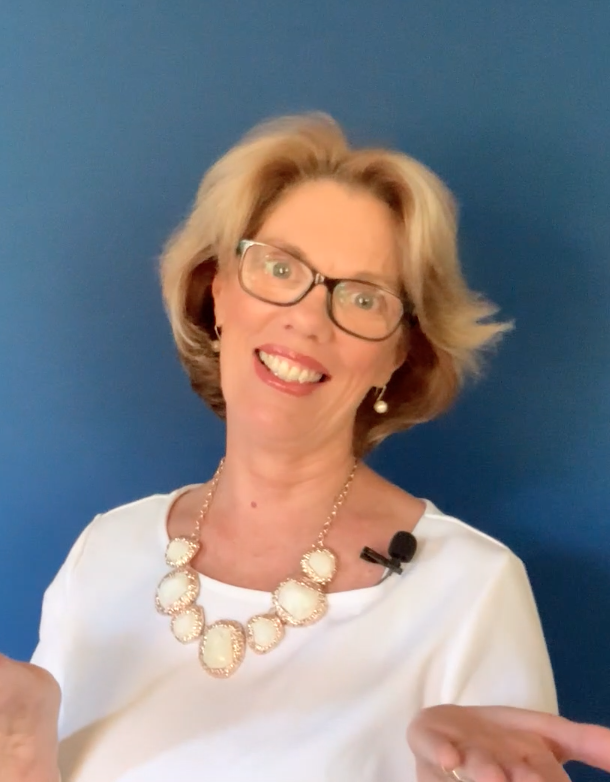